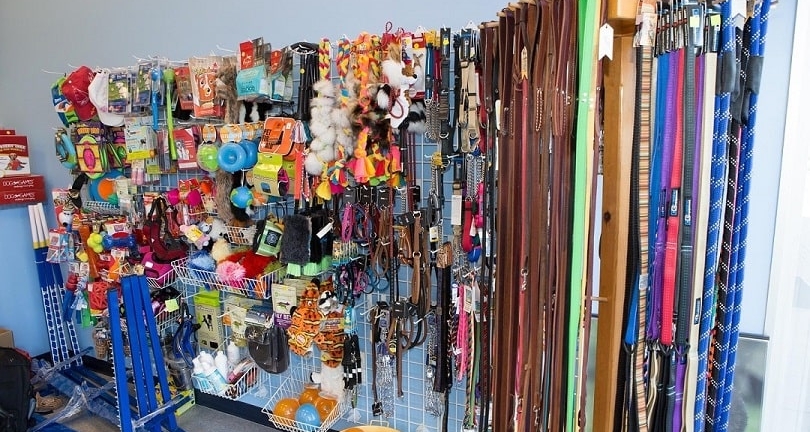 ‘A bad workman blames his tools’ so the saying goes, and we’ve probably all heard incompetent people say things like, ‘I could have done a better job if it weren’t for x, y, or z’. Perhaps the most ridiculous excuse of this kind, in my experience, occurred when my daughter fell and split her chin open. After making a hash of stitching the wound, the ER doctor told me it wouldn’t have looked as bad if he had more time and the cut had been in a less awkward place. This highly trained professional went a step further than simply blaming his tools; he blamed the patient! This is a bit like holding your dog responsible for poorly trimmed nails, so if you are ever tempted to do this, you need to read, or reread, my earlier post on How to Trim Dogs’ Nails. It’s a skilled job, but not rocket science and, with the right tools for the job, something every dog owner can learn to do.

So while there is some truth in the saying ‘A bad workman blames his tools’, badly designed tools certainly make any job more difficult, if not downright dangerous. This is particularly true when clipping dogs’ nails – cheap, blunt or poorly-made clippers and grinders are likely to end up with both you and your four-legged friend feeling stressed and unwilling to repeat the procedure. I have therefore compiled a list of what I consider to be the best dog nail clippers and best dog nail grinders around, in terms of efficiency, safety and value for money. As the mechanisms and methodology are different depending on whether you use dog nail clippers or dog nail grinders, there are separate lists for each kind:

DogFrolics is a participant in the Amazon Services LLC Associates Program, an affiliate advertising program designed to provide a means for sites to earn advertising fees by advertising and linking to amazon.com

This website or its third-party tools use cookies, which are necessary to its functioning and required to achieve the purposes illustrated in the privacy policy. If you want to know more or withdraw your consent to all or some of the cookies, please refer to the privacy policy. By closing this banner, scrolling this page, clicking a link or continuing to browse otherwise, you agree to the use of cookies.AcceptPrivacy policy